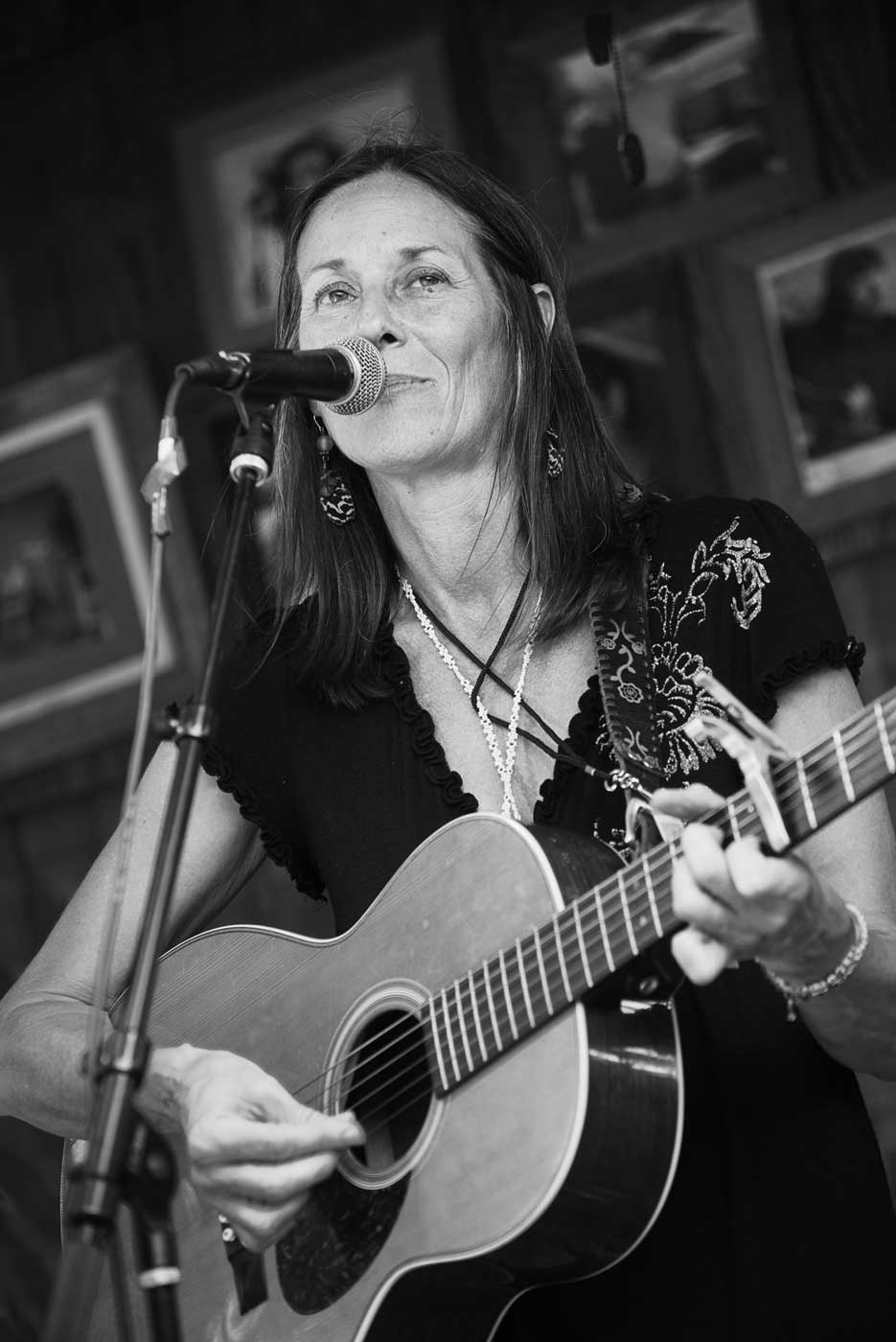 Monica Taylor, nicknamed "The Cimarron Songbird" by fellow songwriters because of her unique singing style and her home near the Cimarron river, tells stories from the heart and from her Cherokee, Scottish & Irish heritage. Another Red Dirt native from around Stillwater, Monica grew up where the Cimarron river flows just a mile to the south and writes songs about home, red dirt roads & fence posts, trains & rivers, and love & yearning. Monica's collaborations range from a side Andrews-Sisters-meets-Bob Wills gig with a former Dixie Chick (The Cherokee Maidens) all the way to promoting the "Women of Song" project that honors Oklahoma women artists who have blazed trails for others. She has recorded several albums over the years such as Cotton Shirt, Cimarron Valley Girl, The Cherokee Maidens and Sycamore Swing, The Farm Couple, Songs from the Kitchen Table and filled in harmonies on countless recordings by artists such as Cross Canadian Ragweed, Bob Childers, Jimmy LaFave, and Jim Paul Blair.