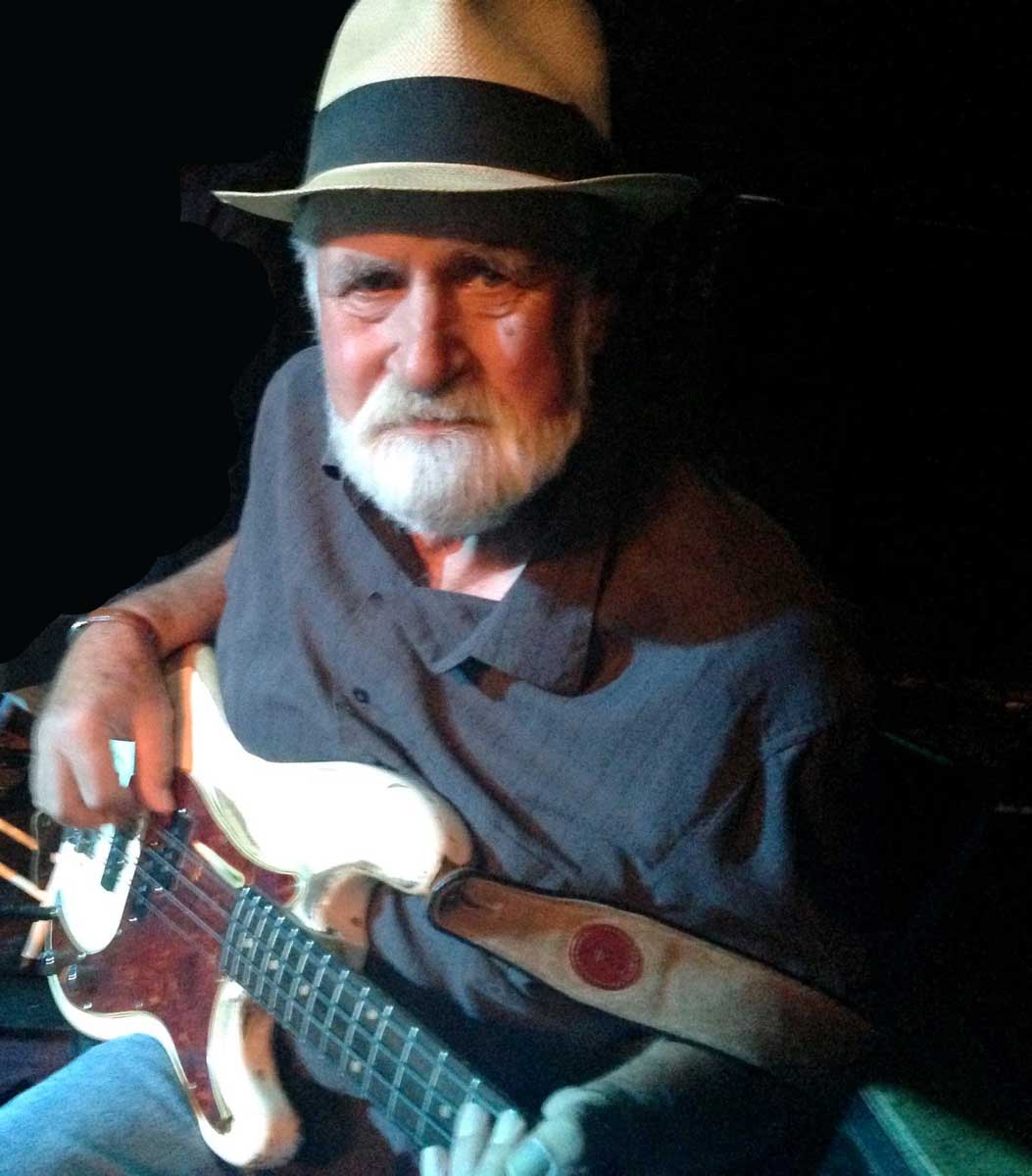 Born in Holland, Casey came to the Los Angeles area at age five. He studied classical piano as a child, then took up the bass guitar. By 1961, he was singing and playing bass professionally in his band, The Vibrants. They did a six-year run at The Cinnamon Cinder in Long Beach, where Bob Eubanks booked popular acts into this young adult night club like The Dave Clark Five and The Rolling Stones in their first LA area appearance. Of course, they had their own band, but The Vibrants also backed The Coasters, 'Little' Stevie Wonder and Jerry Lee Lewis among many others – what you did in the 1960's. Casey went on to become part of Linda Ronstadt's band alongside Glenn Frey and Don Henley. After working with Bill Medley of the Righteous Brothers, he moved to Tulsa in '75 to work with Don Preston of The Shelter People. In the mid 90's, Casey joined forces with Steve Ripley, Ron Getman, Walt Richmond and Jamie Oldaker to form The Tractors. Casey continues to write and record with friends and is one of the core players who define the "Tulsa Sound."